For Italian immigrants and their descendants, moving from "the city" out to Long Island was more than a change of address. It signaled that the family had achieved the American dream, and in turn, elements of Italian values and culture are visible all over the island. Italians helped to build Long Island, whether as laborers or as contractors, such as the Castagnas. They brought their culinary traditions and opened markets, such as the still family-owned Iavarone Brothers Foods and restaurants, including New Hyde Park's Umberto's. Italians' industrialism helped them thrive in fields as diverse as medicine, politics, acting and winemaking and importing (including the nationally recognized Banfi label). Join author Salvatore J. LaGumina to discover the remarkable contributions and vibrant culture of Italians and Italian-Americans on Long Island. 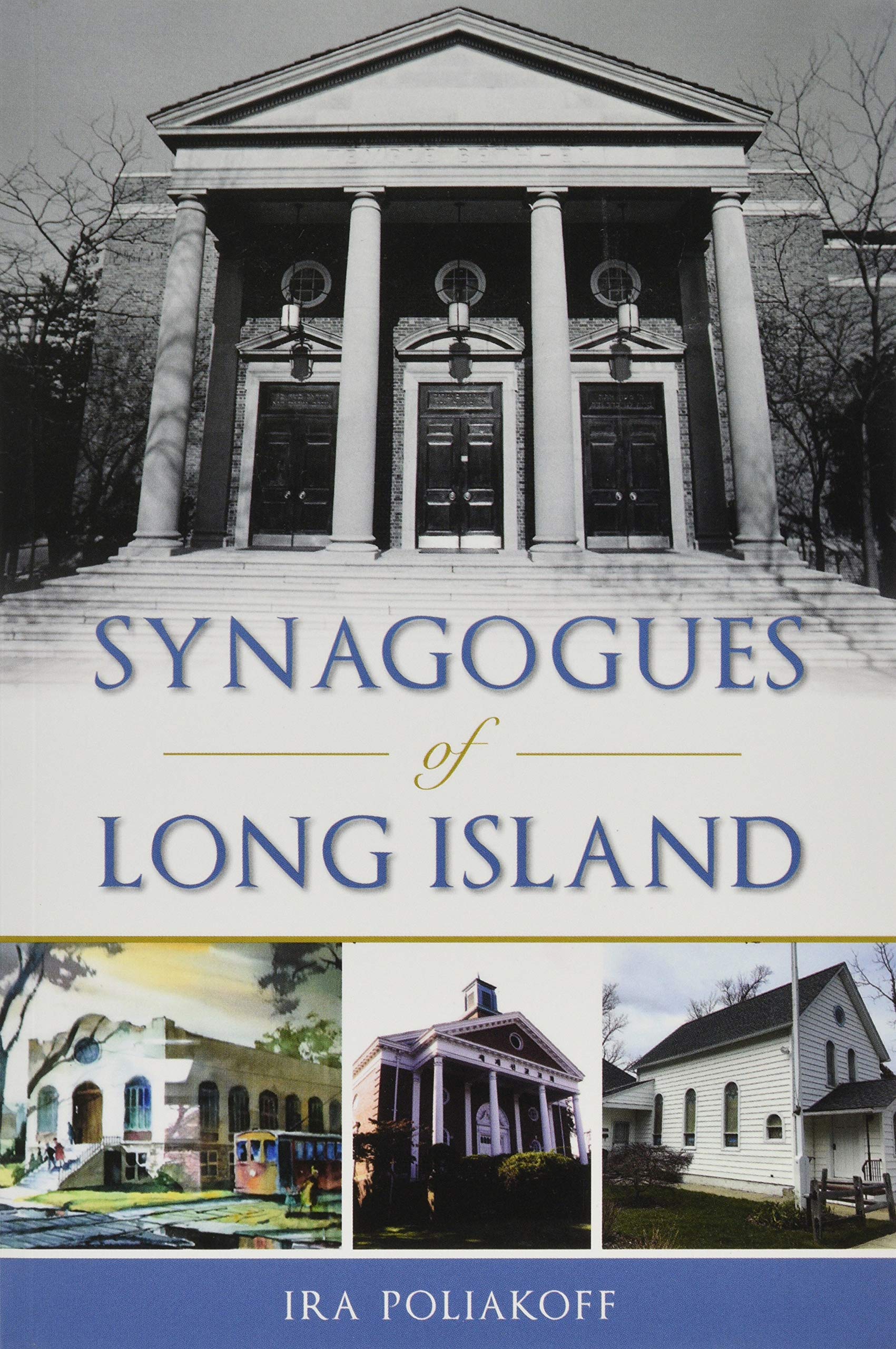 Long Island has one of the most vibrant Jewish communities in the nation. After World War II, hundreds of thousands of Jewish soldiers returned from war looking for a life in the suburbs and synagogues to join. In 1946, Rabbi Elias Solomon called a meeting of Conservative rabbis from the area in Manhattan to map out a plan for a synagogue at every South Shore Long Island Railroad stop from Valley Stream to Patchogue. Central Synagogue of Nassau County and Beth El in Great Neck both grew to more than one thousand families as Reform Judaism took hold. The growth of the Chabad movement in recent decades has spurred an increase of Orthodox Judaism. Author Ira Poliakoff catalogues the history of synagogues and congregations that have shaped Long Island past and present.

A must read for any Civil War buff; The Long Island Boy's is an exciting regimental history of one of the many Brooklyn regiments which fought for the Union during the American Civil War. The Long Island Boy's attempts to bring back to life the stories of the brave men of the 67th New York Volunteer Infantry. Commonly referred to as the First Long Island Infantry, or simply by their comrades as The Long Island Boy's, the regiment's origins can be traced back to fire and brimstone preacher (and staunch abolitionist) Henry Ward Beecher, who was the famous brother of Harriet Beecher Stowe. At first The Long Island Boy's (as they would become known) had a very checkered beginning, and it looked as though most of them would never even see a shot fired in anger. Yet, just a year later, in 1862 until the middle of 1864, the Long Island Boy's would participate in almost every major battle of the Eastern theatre of the Civil War, participating in several bloody fights including the Battles of Fair Oaks/Seven Pines, Malvern Hill, Marye's Heights, Gettysburg and Spotsylvania to name just a few. Although they left Brooklyn over a 1000 strong, less than a 100 would return. Back home, they would be showered with glory and honors and then eventually forgotten. Some went on to live very storied lives, while others died in anonymity. The stories they told remained buried in attics, archives and museums for years. Until now. Through exhaustive research of war records, archives, diaries and letters home, I have attempted to give a complete accounting of where and how they fought. While many books about the Civil War focus on campaigns and General's I try to limit my focus to the men of the 67th. While tracing their role in the great tragedy that was the American Civil War, I also try to paint a more complete picture of the men who fought in the regiment, their thoughts and feelings about the issues surrounding the war, what they ate, what they did for fun and more. I hope you enjoy reading the book as much as I enjoyed researching and writing it.

The prospects were bleak for the four Whitehouse children in 1929 when they were orphaned at the start of the Great Depression. They faced life in dangerously overcrowded orphanages in New York City or the uncertainty of a trip on the orphan trains. They were fortunate enough to land at the Children's Cottages Orphanage in Sayville, New York and St. Ann's Episcopal Church. Author Jack Whitehouse spins a personal tale of the compassion exhibited by the entire Sayville community, including such families as the Roosevelts and Astors, which allowed the children to thrive. Discover how the town came together to love and nurture these members of the Greatest Generation, who became true American heroes

In the mid-19th century, James Wickham was a wealthy farmer with a large estate in Cutchogue, Long Island. His extensive property included a mansion and eighty acres of farmland that were maintained by a staff of servants. In 1854, Wickham got into an argument with one of his workers, Nicholas Behan, after Behan harassed another employee who refused to marry him.

Several days after Behan's dismissal, he crept back into the house in the dead of night. With an axe, he butchered Wickham and his wife, Frances, and fled to a nearby swamp. Behan was captured, tried, convicted and, on December 15, became one of the last people to be hanged in Suffolk County. 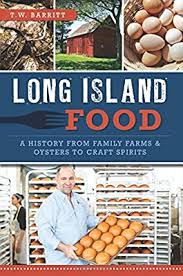 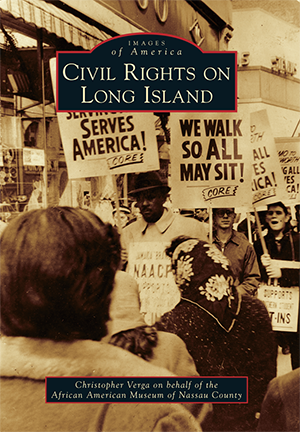 "Long Island has been in the corridors of almost all major turning points of American history, but Long Island has been overlooked as a battleground of the civil rights movement. Since early colonization by the English settlers in the 17th century, the shadow of slavery has bequeathed a racial caste system that has directly or indirectly been enforced. During World War II, every member of society was asked to participate in ending tyranny within European and Asian borders. Homeward-bound black soldiers expected a societal change in race relations; instead they found the same racial barriers they experienced prior to the war. They were refused homes in developments such as Levittown, denied mortgages, and had their children face limited educational opportunities. Collective efforts from organizations such as Congress of Racial Equality (CORE) and the National Association for the Advancement of Colored People (NAACP) employed civil disobedience as a tactic to fracture racial barriers."--Amazon.com.

Long Island and the Sea: A Maritime History

For more than five centuries, the waterways surrounding Long Island have profoundly shaped its history.

Familiar subjects of lighthouses, shipwrecks and whaling are found alongside oft-forgotten oddities such as Pan-American flying boats landing in Manhasset Bay in the early days of transatlantic flight. From the British blockade and skirmishes during the American Revolution to the sinking of merchant vessels by Germany in World War II, the sea brought wars to these shores. By the later part of the 20th century, Gold Coast millionaires commuted in high-speed yachts to Manhattan offices as the island's wealth grew. Historian Bill Bleyer reveals Long Island's nautical bonds from the Native Americans to current efforts to preserve the region's maritime heritage. 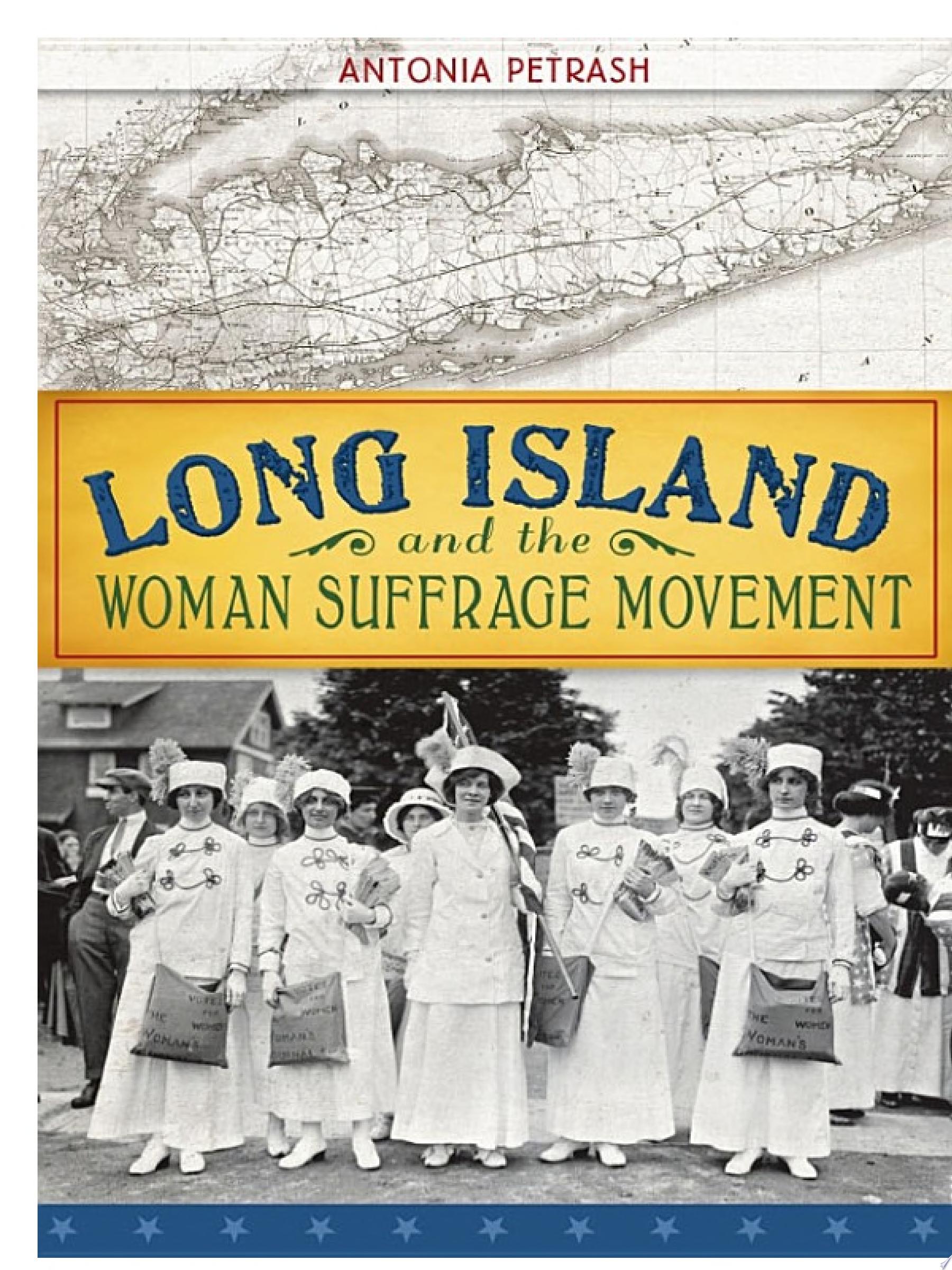 For seventy-two years, American women fought for the right to vote, and many remarkable ladies on Long Island worked tirelessly during this important civil rights movement. The colorful--and exceedingly wealthy--Alva Vanderbilt Belmont was undoubtedly the island's most outspoken and controversial advocate for woman suffrage. Ida Bunce Sammis, vigorous in her efforts, became one of the first women elected to the New York legislature. Well-known Harriot Stanton Blatch, daughter of Elizabeth Cady Stanton, worked with countless other famous and ordinary Long Islanders to make her mother's quest a reality. Author Antonia Petrash tells the story of these and other women's struggle to secure the right to vote for themselves, their daughters and future generations of Long Island women.